According to research, 18.6% of adults with ADHD also suffer from depression.

Understanding the Connection Between ADHD and Depression

Whether you do or do not have ADHD, chances are you are going to feel depressed at some point in your life. For some people, ADHD and depression go hand in hand.

Unfortunately, coping with ADHD can cause depression, especially when treatment is unsuccessful. According to the National Comorbidity Survey Replication study, the prevalence of major depressive disorder in adults with ADHD was 18.6%.

Even if you do not have ADHD, an estimated 17.3 million adults in the U.S, have at least one major depressive episode per year. This article will explore how you can treat both disorders when they are comorbid, meaning when they occur at the same time.

Attention deficit hyperactive disorder (ADHD) is a mental disorder. It affects your attention span, mood, and actions. Over 6 million people have it in the U.S. alone.

Common symptoms of ADHD include:

With ADHD there are good days and bad days. It can be depressing to watch yourself fail, as if your success is beyond your control. You may feel that you are disappointing yourself and others, which makes it so much worse.

Adults and children with ADHD are often victims of unintentional social blunders. They will unintentionally say or do something that damages their social relationships, and bridges can burn fast when you have ADHD and do not receive treatment.

Not only can this make someone with ADHD lonely, it can also leave them crippled financially, or worse.

Depression is a mood disorder. Unlike temporary sadness, depression is more severe and lasts longer.

Common symptoms of depression include:

Anything can cause depression; there is no single cause. Certain factors can contribute to depression. Two of the biggest contributing factors in cases of depression are family history and medical conditions: 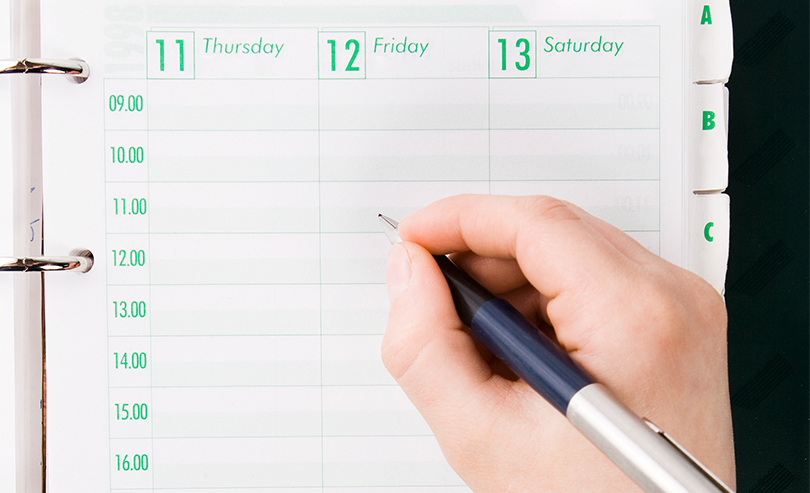 10 Tips to Improve Your Attention

8 years ago| by Eric Patterson

Attention is a good thing. If you can pay attention to yourself, other people and the world around you, you can stay invested and feel connected.

What Are the Types of Depression?

There are several types of depression. The two most common types are situational depression and major depressive disorder (MDD).

This is a temporary mental state a person experiences when struggling to accept a traumatic life change. Recovery begins when an individual accepts their new life circumstances. Usually does not last longer than two weeks.

MDD is more severe, or major, than situational depression. If a mental state of depression lasts longer than two weeks, it might become major depression.

How is Comorbid ADHD and Depression Treated?

Treat any substance or alcohol use disorder before beginning treatment. Otherwise safety of the patient and effectiveness of the treatment are at risk.

Do You Treat ADHD or Depression First?

In the past, doctors would treat mood disorders before treating ADHD. Today this is not the case.

Based on the results of the study, treating ADHD before depression is highly recommended. It is not recommended to attempt treating both at once. Cases of severe depression are more likely to be treated before ADHD. Your care provider will decide what is best.

How is ADHD Medication Used When Comorbid Depression is Present?

The treatment of comorbid ADHD and depression with ADHD medication has not been studied on a large scale.

The effects of Ritalin (methylphenidate) were studied over 12 weeks in ADHD patients who had symptoms of depression. None of the patients had enough symptoms to meet the criteria for a diagnosis.

The study found a reduction in ADHD and depressive symptoms. This means stimulant medication may be a suitable treatment for ADHD and mild cases of depression.

How Are Anti-Depressants Used When ADHD is Present?

As for depression, anti-depressants are effective at improving symptoms within six to eight weeks. The more severe the depression, the greater the improvement.

One study compared depression in adult patients taking anti-depressants and those taking a placebo.

A Combination of Therapy and Medication

ADHD is traditionally treated with therapy. Serious cases of depression may require therapy as well. Cases of situational depression usually do not require therapy. Cognitive behavior therapy (CBT) can be used to treat both disorders. It is unclear how effective CBT is when the disorders are comorbid.

An analysis of comorbid treatments showed a combination of anti-depressants and CBT improved symptoms. Fluoxetine was the anti-depressant used together with CBT. Adolescents with severe and chronic depression saw the most improvement from a combination of CBT and fluoxetine. Other patients in the study who were treated using either only CBT or only fluoxetine had less improvement.

The results indicate combined CBT and fluoxetine can treat comorbid depression and ADHD.

Exercise and a healthy diet can improve ADHD and depression symptoms. Those are two things you can take action on today.

If you or someone you know feels depressed and have no idea how to get treatment, call the SAMHSA (Substance Abuse and Mental Health Services Administration) at 1 800-662-4357.

Their service is free, confidential, and available 24/7. They will refer you to a treatment specialist so you can begin treatment.

PMC (The prevalence and correlates of adult ADHD in the United States: Results from the National Comorbidity Survey Replication)National Institute of Mental Health (Major Depression)PubMed.gov (Treatment response in depressed adolescents with and without co-morbid attention-deficit/hyperactivity disorder in the Treatment for Adolescents with Depression Study)
FacebookPinterestMessengerTwitterEmail
Comments
Recommended Posts

BlogDiagnosed With ADHD in Adulthood? Here’s What to Expect 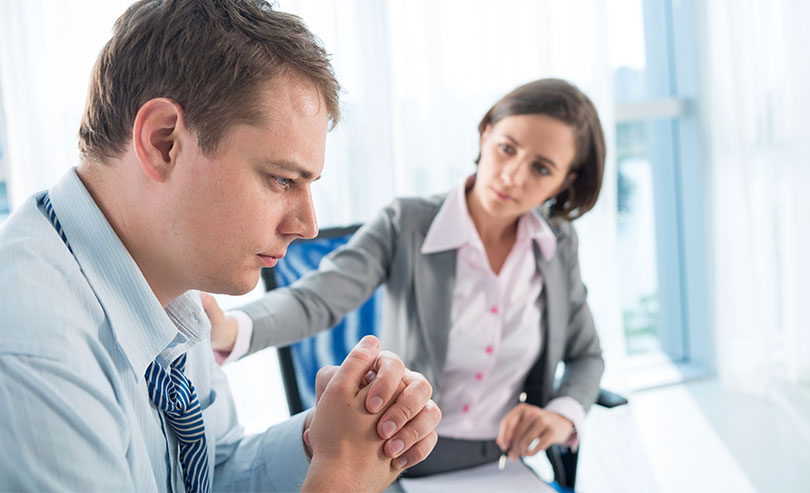 ADHD LivingMedication, Therapy, or Both for ADHD?