According to the ADA, ADHD is not considered a disability.

Does ADHD Qualify as a Disability?

Is ADHD a Disability?

This article will help you decide whether you or an adult you know with ADHD could be considered disabled according to the laws and policies of the U.S. government.

Know the Facts About Disability

To begin, take note of how the American With Disabilities Act (ADA) legally defines a disabled individual: “a person who has a physical or mental impairment that substantially limits one or more major life activity.”

As an example, if you had a medical condition that caused you to regularly go to the hospital, and thus be absent from work, that would qualify you for disability benefits.

What this data implies is that the older you get, the more likely you are to become disabled. Americans under age 34 are least likely to be disabled.

Why Might Someone With ADHD Be Mistaken for Having a Disability?

Most people with ADHD can prepare their own meals, work, move around, and sleep. This means most people are not disabled as far as the government is concerned. Beyond that, there are people who have used their own case to become wealthy. While some people do want ADHD to be considered a disability, there is too much evidence suggesting the majority of people who have it are not disabled.

However, there is a minority among the adult ADHD population overwhelmed by their condition. For them, their ADHD is equivalent to a disability. In fact, there is a growing movement of people who believe it should be classified as a disability.

For now, ADHD does not meet the legal or government definitions of what a disability is. Despite this, it is true that the condition can limit someone on a scale similar to that of an actual, accepted disability.

Phone Games and ADHD: An Improvement of Cognitive Flexibility

Phone games for ADHD offer many health benefits such as increasing creativity and improving cognitive flexibility. Here are the best ones to play.

To read firsthand accounts from people with ADHD who are overwhelmed by their condition, visit the ADHD subreddit. Reddit is a social media platform that brands itself as “the front page of the internet”. It’s like a community of different Facebook groups. Thus, the ADHD subreddit on Reddit is a collection of discussions held by people with ADHD, especially people overwhelmed by their symptoms.

If ADHD is Not a Disability, Then What is It?

The brain of someone with ADHD develops differently from someone who has a “normal” brain. Many people with ADHD refer to those without ADHD as “neurotypical” because they have a “typical brain”.

ADHD is a hereditary disorder, which means it can only be inherited through genetics. It begins from birth; it is not something that would “pop up” once you reach the age of 40. This is why ADHD is usually diagnosed in childhood, especially once a child begins going to school.

How Do You Apply for Disability in the United States?

Both programs provide benefits to people with disabilities, but each has different eligibility requirements. Both require you to have a medical condition that makes you disabled.

The Differences Between SSI and SSDI

On the other hand, only individuals who have worked and paid their social security taxes can qualify for SSDI. You need to have worked for a minimum amount of time before becoming disabled. The time frame depends on your age. Your benefits could be higher or lower depending on your income history and time spent working.

How to Apply to SSI or SSDI

To start the application process for both SSI and SSDI, go to their website. Then click the “Apply for Disability” button.

You can also apply for disability benefits in-person at “field offices” located throughout the U.S. They have a tool to find a field office near you.

After you apply, the SSA will review your application, including the documents you submitted. The SSA will tell you whether you are approved or denied for benefits.

Takeaway: Should ADHD Be Considered a Disability?

Due to the unique nature of ADHD it is difficult to classify ADHD. Is it wrong to classify ADHD as a disorder in the first place, especially if ADHD is a genetic trait that has benefited humanity for millions of years?

National Institute of Mental Health [Attention-Deficit/Hyperactivity Disorder (ADHD): The Basics]ADA (What is the definition of disability under the ADA?)NOLO (Income and Asset Limits for SSI Disability Eligibility)NLOLO [Qualifying for Social Security Disability Insurance (SSDI)]Pew Research Center (7 facts about Americans with disabilities)CDC (Disability Impacts All of Us)
FacebookPinterestMessengerTwitterEmail
Comments
Recommended Posts 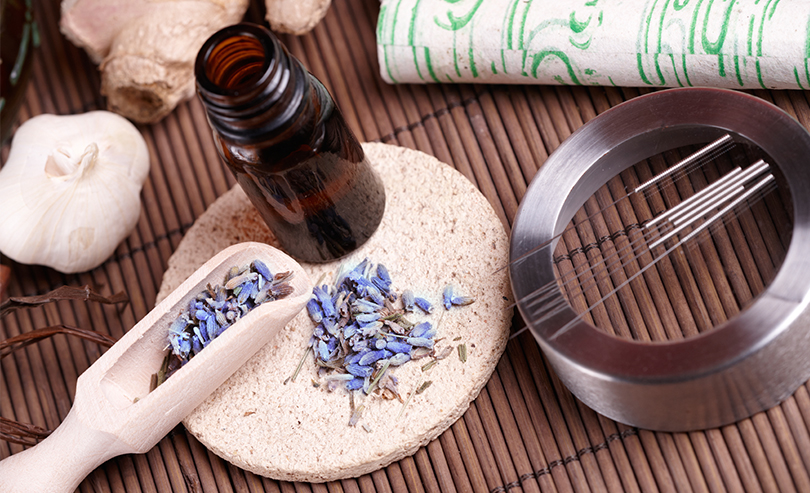 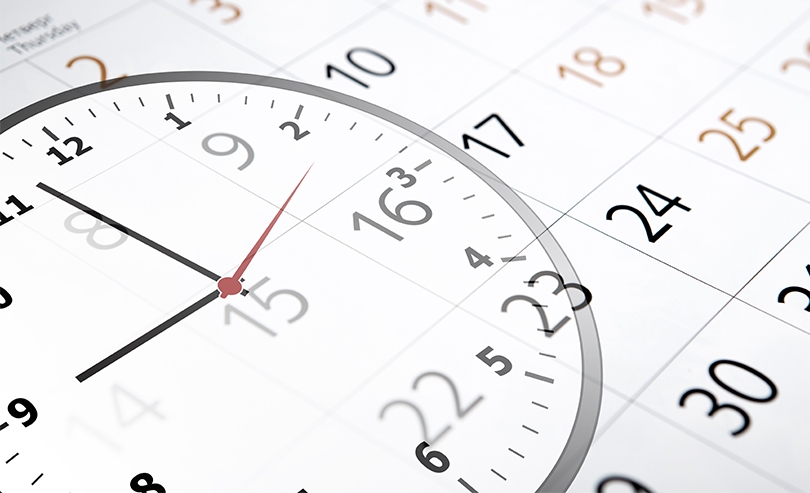